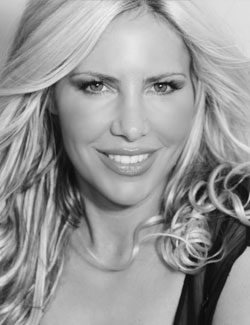 From the very beginning iconic Aussie talent Melissa Tkautz refused to be defined by any single category; having enjoyed huge success as an actress, singer, model, brand ambassador or presenter; Melissa has dominated all bases of the Australian entertainment industry! She’s enjoyed a colossal 3 decades in the industry she loves …

In a day and age when fame comes and goes as quickly as it is achieved, it’s a true testament to Melissa Tkautz that she is still pushing the boundaries whilst also retaining her deserved success as one of the countries most in-demand successful entertainers.