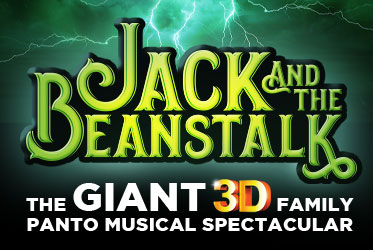 SNOW WHITE AND THE SEVEN DWARFSSYDNEY COLISEUM THEATREPOSTPONED UNTIL 2022 Executive Producer and Director, Bonnie Lythgoe has today announced that due to the ongoing affects of the global pandemi
Read More 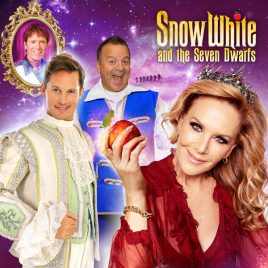 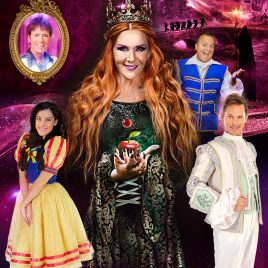 Director and Producer, BONNIE LYTHGOE is delighted to announce she has cast ‘Dancing with the Stars’ Judge TRISTAN MACMANUS to play the role of ‘The Prince’ and one Austra
Read More 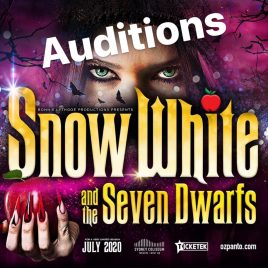 Auditions for Six of the ‘Magnificent Seven’ 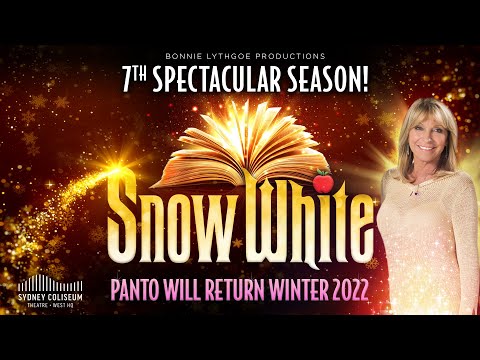 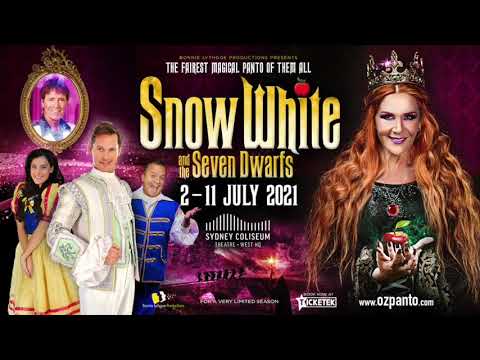 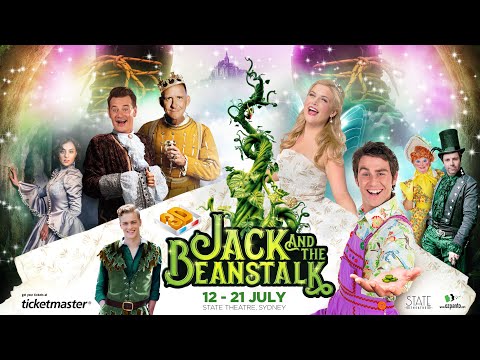